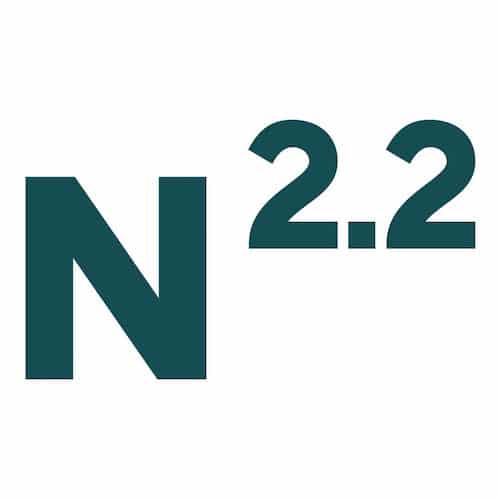 This update is FREE, you can download it from aescripts.com/newton