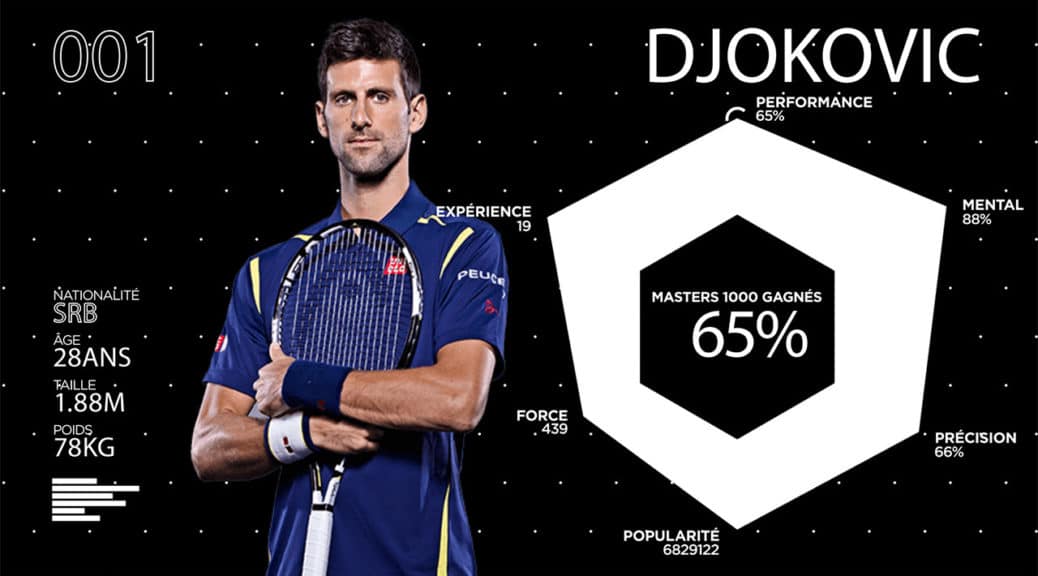 We developped a script that automates the creation of compositions from an external data file.
The created animations show statistics of every player of the tennis tournament. 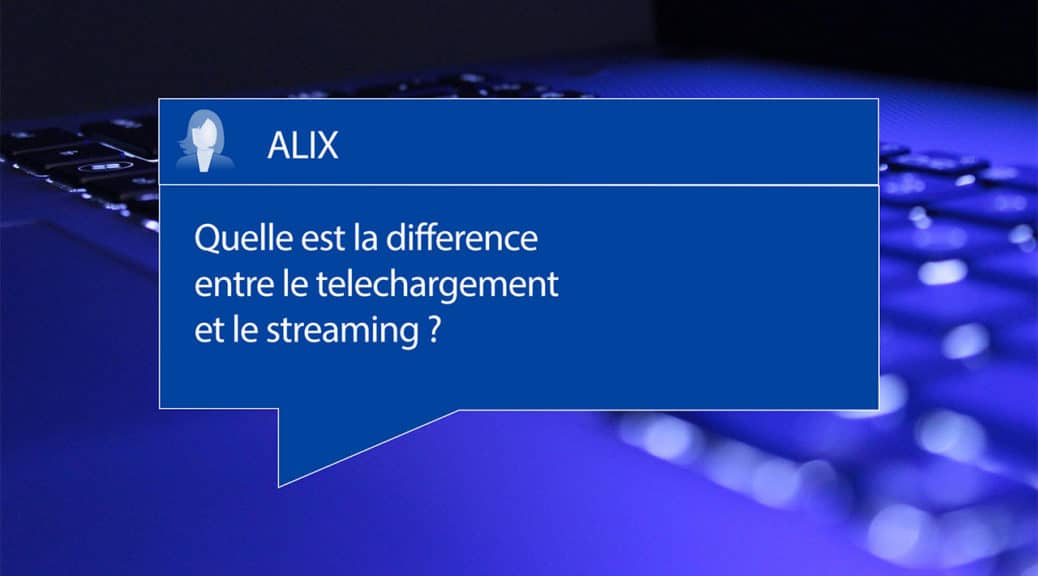 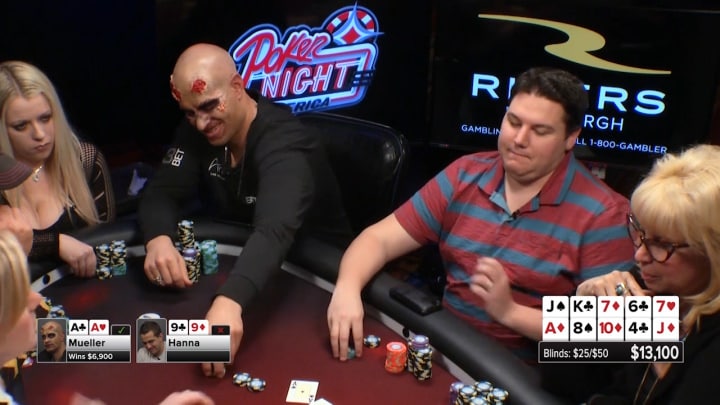 We developed a script that automates the creation of compositions from an external CSV file describing a poker game.

The client provided his own animation templates and graphics for 4:3 and 16:9  formats. We first defined the required csv fields, modified the client’sproject to make it compatible with After Effects scripting, and then developed the automation tool. 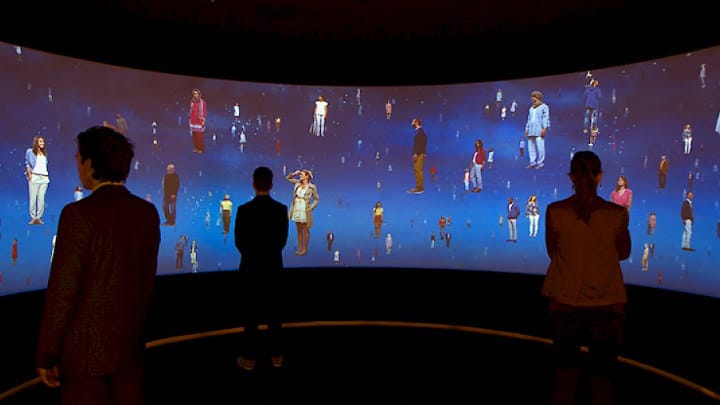 We developed a script that creates a 360° panoramic view of the selected composition.

The tool provides a panel with several options including the ability to specify the number of cameras in the rig, to create a fade in/out effect based on camera distance, and to turn Y auto-orient on or off.

More info on the page of the project. 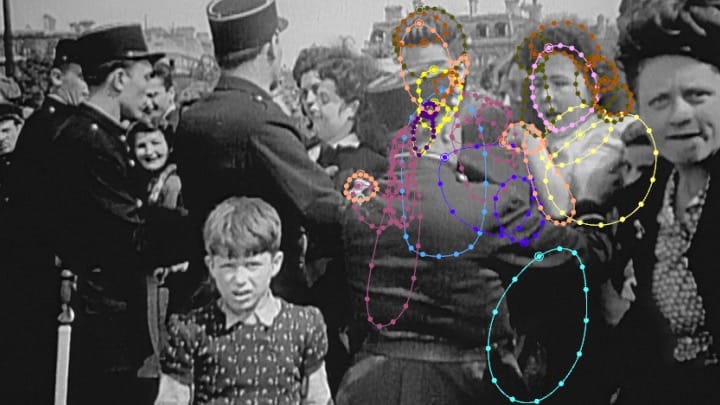 The client was working on old films colorization, and was dealing with many imported SilhouetteFX shapes. He wanted a fast solution to distribute groups of masks on separated layers to facilitate the process. 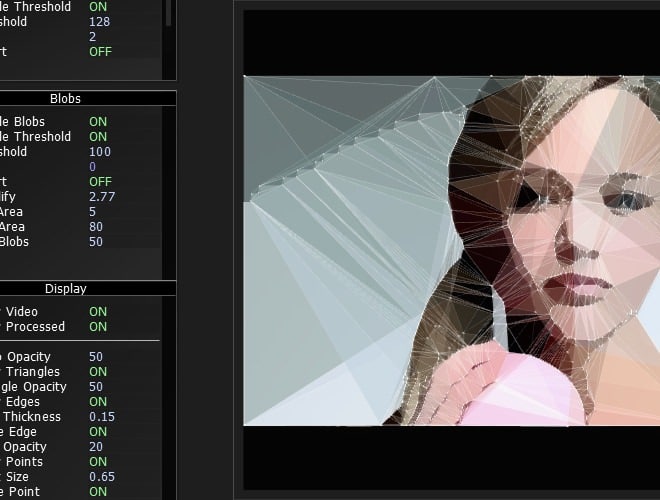 Inspired by the work of Memo Akten for the Wombats music video, we developed a little real-time app that takes a video as input, finds a set of interesting feature points, constructs a delaunay triangulation with it, and tracks the features through the footage. Blobs of similar pixels are also detected, triangulated and tracked. Controllers allow to composite the created vector elements (triangles, edges, points) with the original footage. 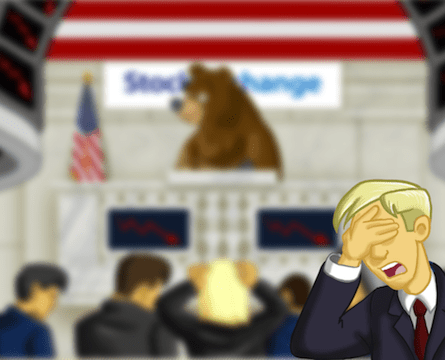 Our client wanted a program that can analyse an image sequence rendered from an After Effects composition (each sequence was about 1½ to 2 hours long), and create a movie with only non-repeated frames. These sequences were animated slides for online business and financial courses, in sync with teacher speech. Timing info for every section of animation or event (start frame, duration,…) was also exported to xml file, allowing to play/pause/jump in the optimized movie.

We also developed a companion app called Stitcher, to stitch hundreds of image sequences from different folders into a single Quicktime file, according to custom rules defined by the client. 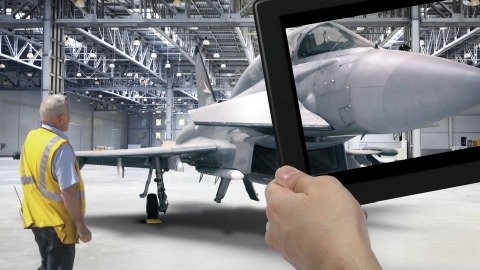 Our client wanted a collection of custom scripts to assist him in the process of creating images for Alioscopy 3D displays. This involved the creation of multiple comps with different camera positions. 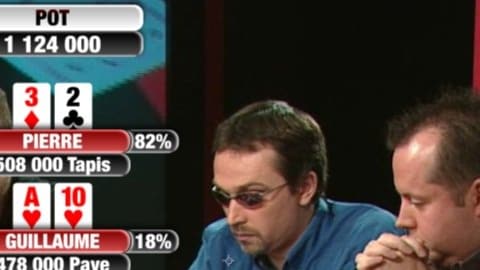 Our client wanted to automate the creation of dynamic poker score sheets. Data were loaded from external text files, and used to create text content and transition between events. 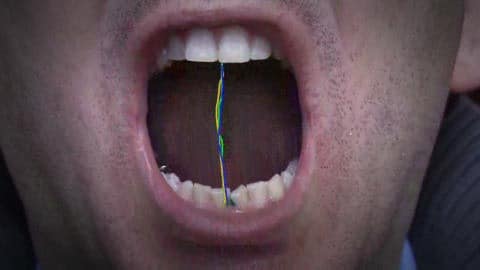 Our client wanted a tool to assist him in jaw tracking analysis. A marker was tracked in a sequence, and its motion path was drawn using the Write-On effect. Some infos about the path segments were also computed. When the path changes direction (up or down), stroke color also changes to visualize and measure the different motion path segments.