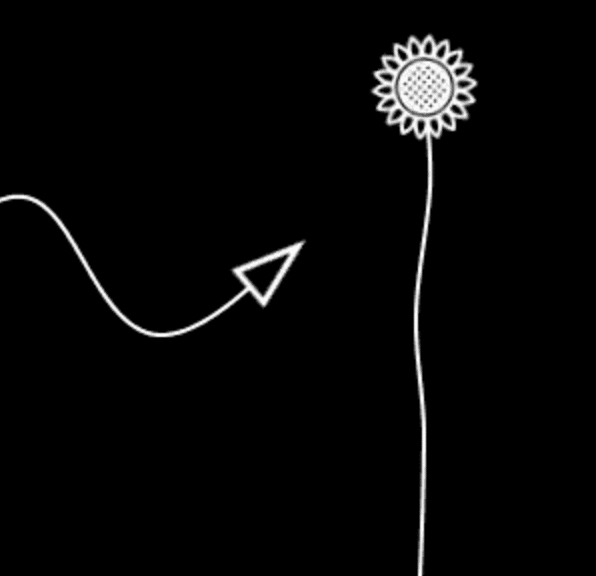 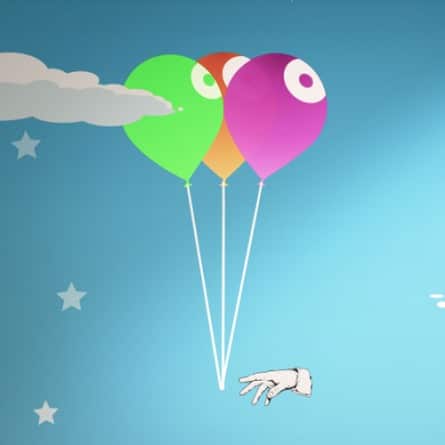 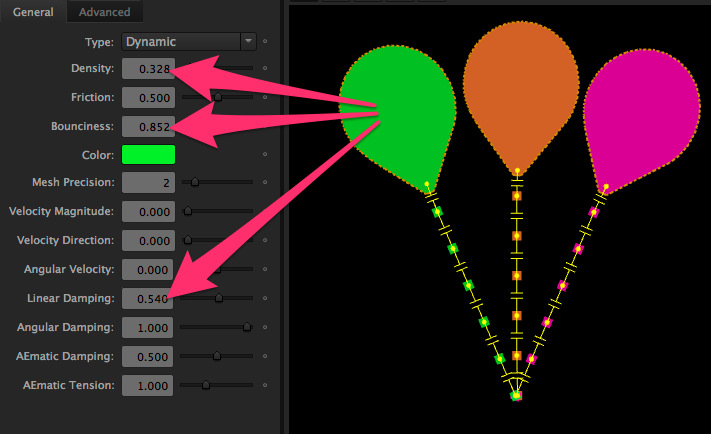 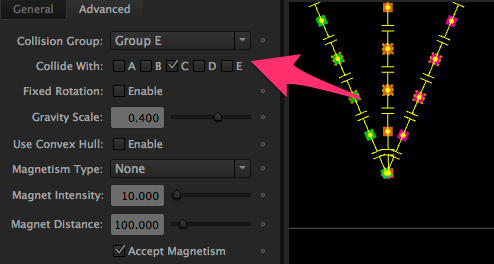 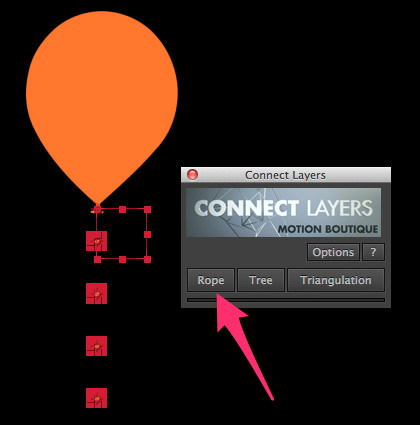 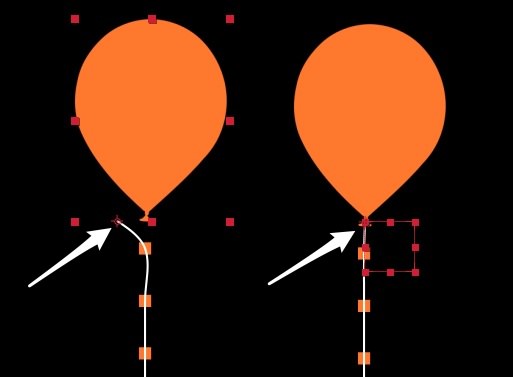 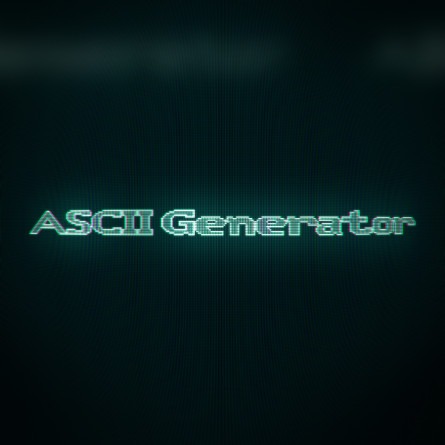 This After Effects script allows you to transform the content of the selected text layers into ASCII art. Credits must go to Patrick Gillepsie who wrote the hard part with his implementation of the FIGfont spec in JavaScript.

You may want to take a look at all fonts provided by the script: ASCII Fonts Grid

Compatibility: CS5, CS6, and CC (and perhaps with older versions but not tested).

You can grab a copy of ASCII GENERATOR on aescripts 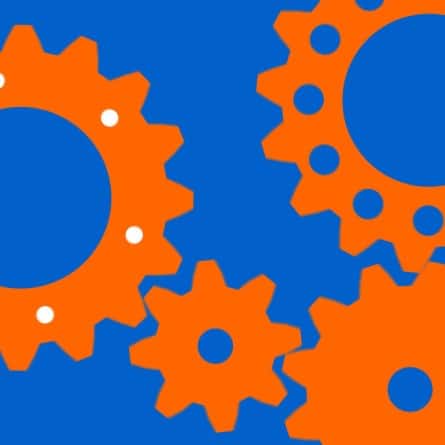 While browsing one of the Adobe Community forums to get info on Illustrator scripting, I came across this post and immediately thought it would be cool to port his script to After Effects. Gears are great shapes that can be used in various situations, but they are even better when you can animate them… 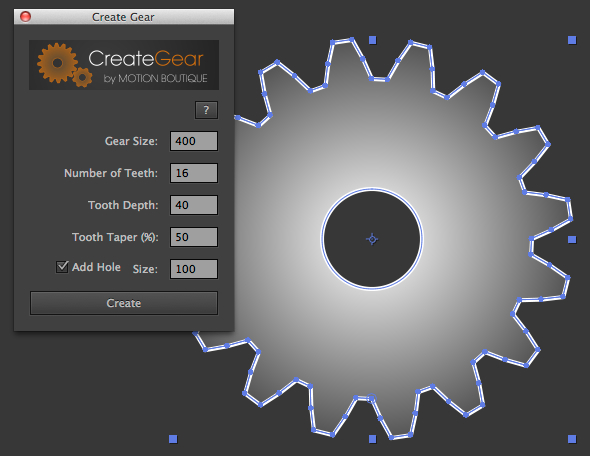 Note: There is an AE shape preset called Gear, but it uses 3 Polystars, 1 Ellipse and 3 Merge Path to create the gear (which makes adjustments more difficult).

These scripts are copyrighted by Motion Boutique.
They are free for personal and commercial use but come “as is” with no warranty nor any free personal support.
Redistribution in any form is not allowed, instead always link to www.motionboutique.com for correct files.
By downloading any of these scripts, you agree the above terms. 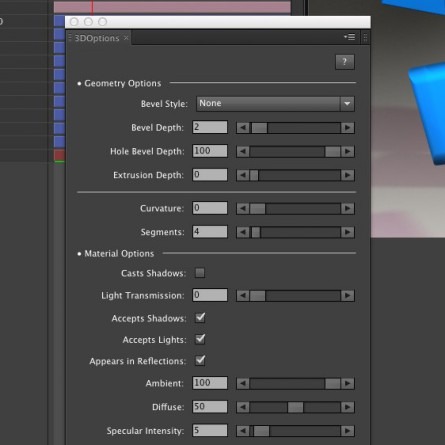 This After Effects script displays a palette that allows you to quickly modify the Geometry and Material options of the selected layers. If you want the panel to be dockable, place it into ScriptUI Panels folder. 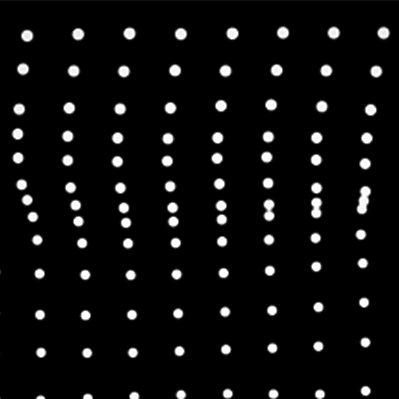 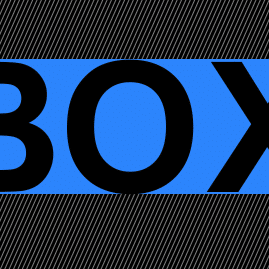 This After Effects expression allows you to determine the bounding box of a text layer. END_OF_DOCUMENT_TOKEN_TO_BE_REPLACED 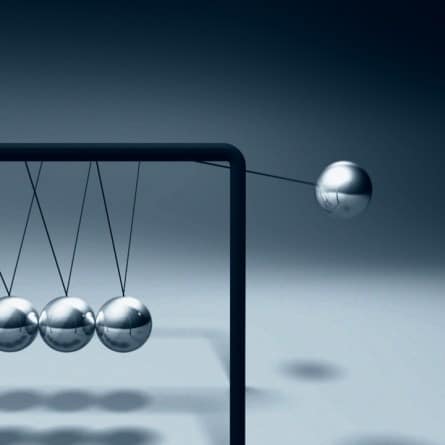 Of course you can make a Newton’s Cradle Reuben with Newton, here’s a sample scene!

END_OF_DOCUMENT_TOKEN_TO_BE_REPLACED 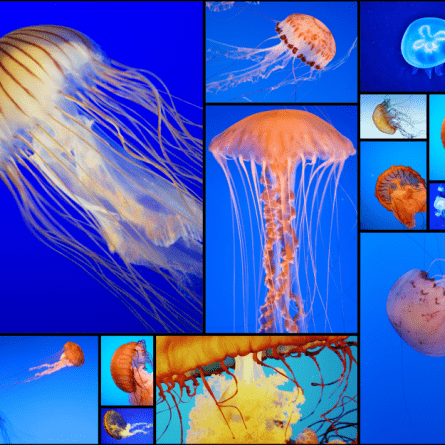 This After Effects allows you to create photobook-style arrangements of selected layers. END_OF_DOCUMENT_TOKEN_TO_BE_REPLACED 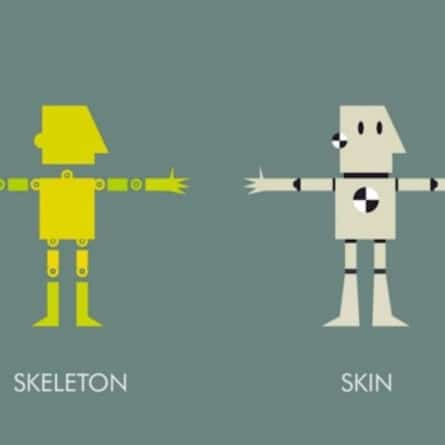 There’s a lot of tips and tricks, so you better check it out!