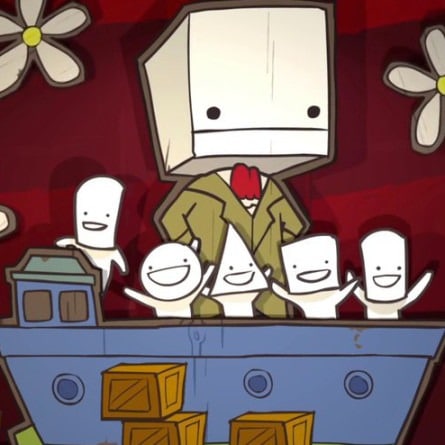 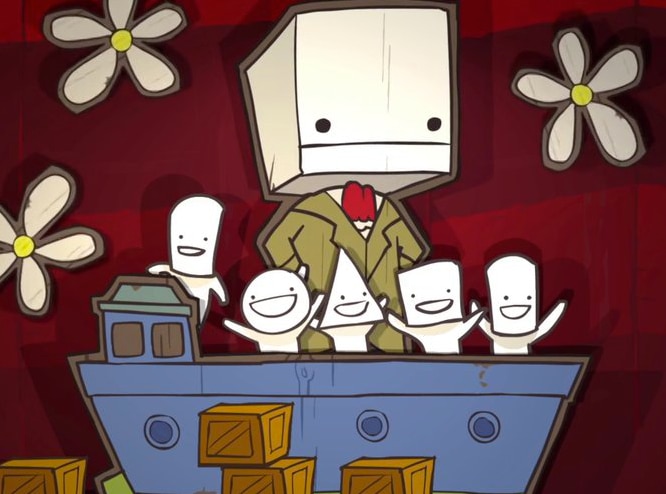 The Behemoth (developers of BattleBlock Theater for xbox 360) kindly post a very interesting article on how Derek Lieu used Motion Boutique Newton (version 1!!) in the cutscene of the game.

“To make anything that looked even close to this sort of simulation using only keyframe animation would’ve been laborious to say the least.” …and the Newton reel from Derek.

One thought on “Newton in BattleBlock Theater Cutscene.”