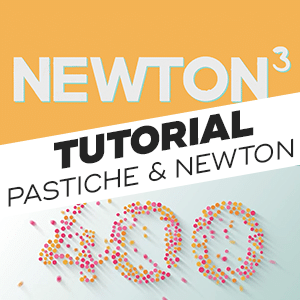 Learn how to use Pastiche and Newton for Adobe After Effects to create this dynamic explainer video.

We will use Pastiche to move hundreds of layers to form a number. Then we’ll use Newton’s magnetic feature to animate the layers and make them interact with each other!

Get Newton  and Pastiche : https://aescripts.com/search/?q=pastiche+newton 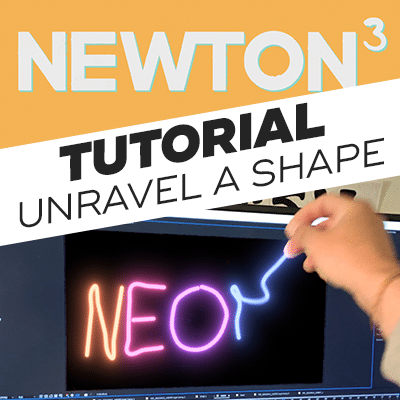 “Hello, is it possible to create the “unraveling” effect on a neon sign that you see at  :47 of this video: https://youtu.be/BaLHthRsqQk&t=0m47s “

In this tutorial, I will show you how to unravel a shape in Adobe After Effects using Newton3 and ConnectLayersPRO.
Here’s the process:
-Track and stabilize with Mocha AE.
-Reverse stabilization.
-Keying using Keylight
-Trace the shape in Adobe Illustrator and export to AE using Overlord
-Prepare the shape for Newton3 using the “Create Nulls from Path” script and ConnectLayersPRO
-Physics simulation with Newton3
-Apply glow with Deep Glow -Final compositing with Composite Brush

I will also use other tools such as: Overlord, MOBO_Utils, Deep Glow and Composite Brush (Note that you can do without these tools).

Cheers to Adam Plouff, Chris Vranos, the Plugin Everything team and Lloyd Alvarez 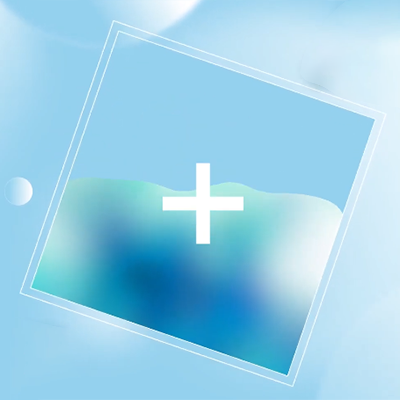 Connect with me on social: 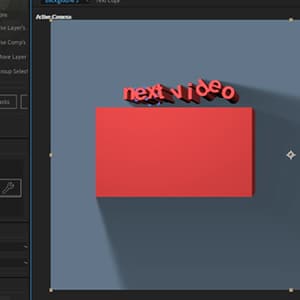 Lewis McGregor of PremiumBeat has create this specific tutorial to show you how turn Newton 3 simulation in 3D.

Be sure to check the full article that explain everything in details:
➡️ https://www.premiumbeat.com/blog/create-3d-shapes-with-newton-3s-2d-physic-simulator/ 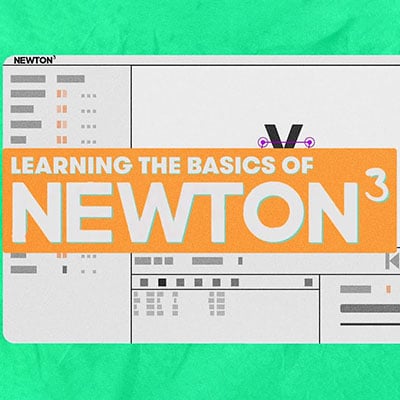 Lewis McGregor of PremiumBeat has create this 10 Minute tutorial for Newton 3.

You should also check the full article that comes along with the video here: https://www.premiumbeat.com/blog/after-effects-newton-3-plugin/

“I created a motion poster for @sfdesignweek this year, on the theme of “CommUNITY”. My design is inspired from the idea that we come together to comfort, collaborate and communicate with each other – to be part of something bigger than ourselves.“

In all the craziness, I forgot to post about this! I created a motion poster for @sfdesignweek this year, on the theme of “CommUNITY”. My design is inspired from the idea that we come together to comfort, collaborate and communicate with each other – to be part of something bigger than ourselves. Thanks to Rob and @luke_robertson_ from @wearemucho for curating and inviting me to contribute!

And she also created the very interesting Newton mini tutorial to reveal the technical process behind the animated poster!

As an example, she create a null object that will control the gravity with random values inside Newton!
She also used the magnet system and different simulations assemble in a final composition.

So this turned out to be more steps than I realized, but here’s how I animated my @sfdesignweek poster with Newton! Hope you get some new techniques from this. 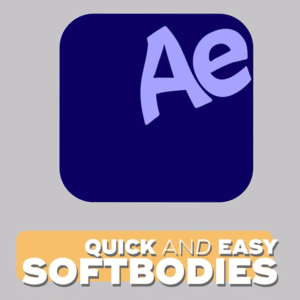 Prepare Soft Bodies is a small companion script for Newton3 that prepares a shape layer (or multiple) for a soft body simulation in Newton. 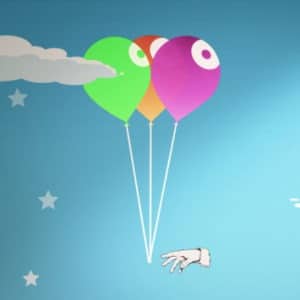 In this example, I wanted to illustrate the “gravity scale” feature of Newton2 and also Connect Layers using balloons. 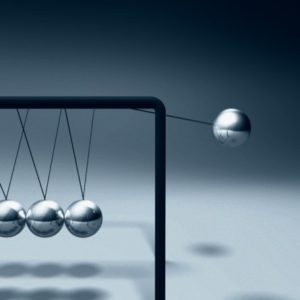 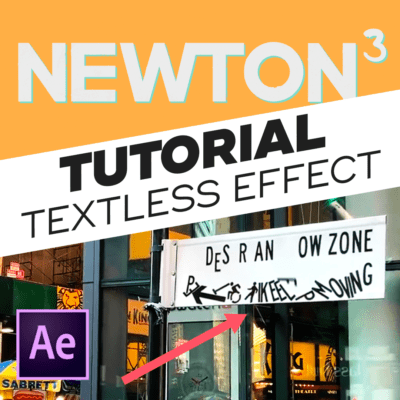 Remember the amazing “Textless” short by Gareth Smith & Jenny Lee?
Well, here’s our own tutorial that recreates the workflow to achieve this amazing effect where the content of a sign is falling drove by physics.
We are going to use Adobe After Effects, Mocha AE to track the sign and Newton3 for the physic simulation. Adobe Illustrator to vectorize the artwork and Adobe Photoshop to clean up the sign using the content aware tool.
That’s a lot of tools for an amazing result. But don’t worry, everything is going to be quite easy to do.

If you need more in depth about the tracking with Mocha AE, check the great tutorial of Mark Christiansen at School Of Motion:

Get Newton for Adobe After Effects: https://aescripts.com/newton/

Link to the video used in this tutorial .

Get Rift for Adobe After Effects: https://aescripts.com/rift/

Here’s a new tutorial for Newton3, the physics engine for Adobe After Effects!

In this classic case of animation which uses physics intensely, you’ll learn how to fill a shape, turn it to a washing machine then drain it.
Import animated objects into Newton3.
Add and remove objects from your simulation.
Fine tweak your simulation to get the best result!
We’ll also show you how to use our tool Solidity to colorize hundreds of objects easily!

Get Newton3 and Solidity (part of the set “LayerGenerator”) !

In this tutorial, Val will show you’ll learn how to create an Emoji Smiley from Illustrator and completely animate it drove by physics inside Newton!

We will use a combo of Spring and Piston joints to achieve this. 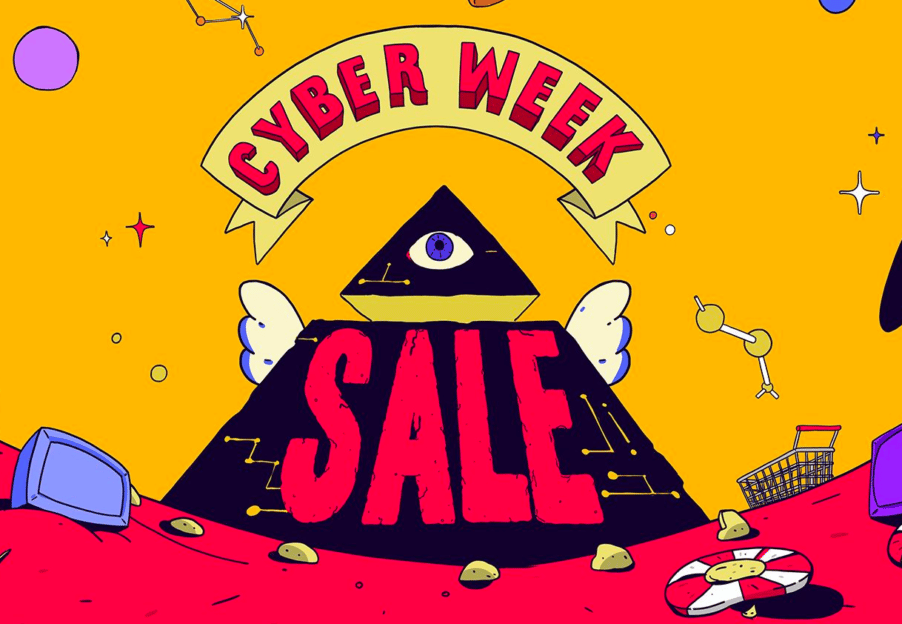