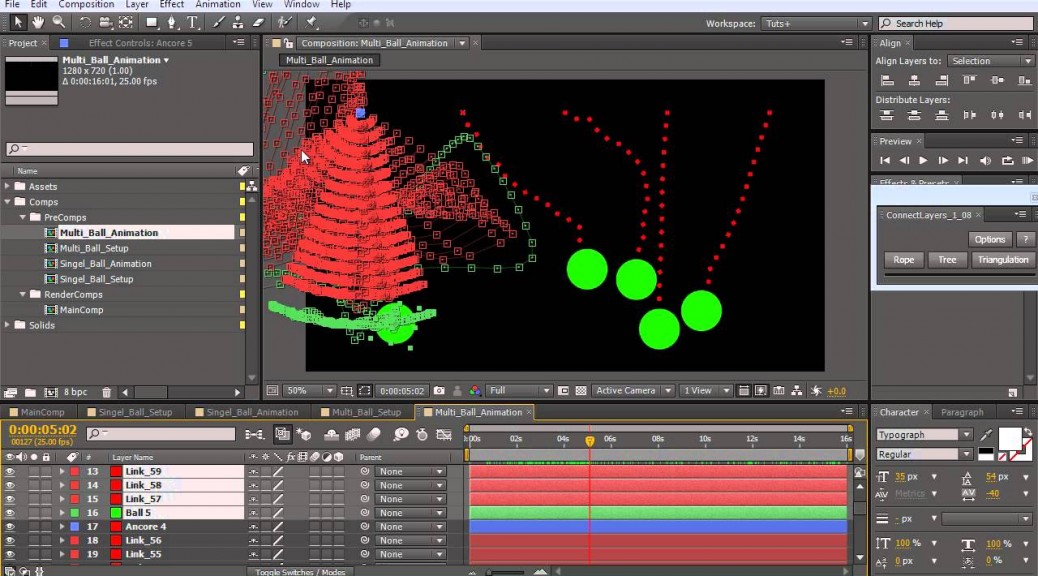 In this tutorial, I’ll show you how to create physically accurate ropes as we make use of the new “Joints” option in Newton 2. We will be testing out various physical parameters for different objects and we’ll solve the different problems that may pop up during the simulation. So fire up After Effects and let’s get started! 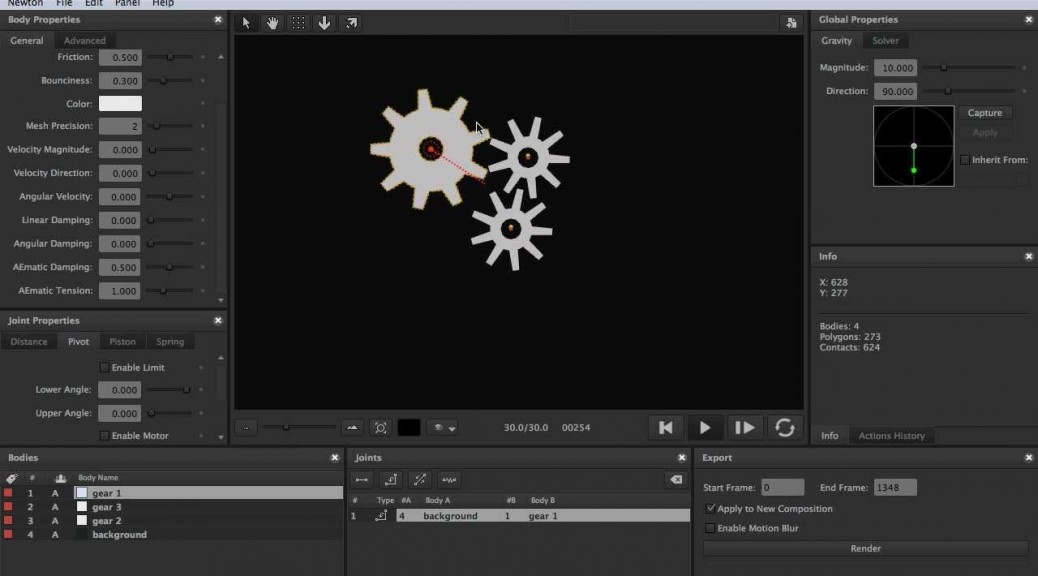 This is an introduction to the new features of Newton 2. Newton is a 2D physics simulator that allows users to apply various simulations like gravity, collision, and bounce to their layers in After Effects. We’re going to work through a few scenarios to see how to set up and execute a simulation. 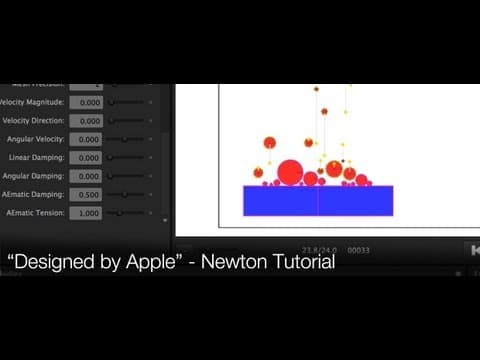 This tutorial by Lloyd Alvarez from aescripts shows how to use Newton to create the physics simulation sections of the “Designed by Apple” spot created by Buck. 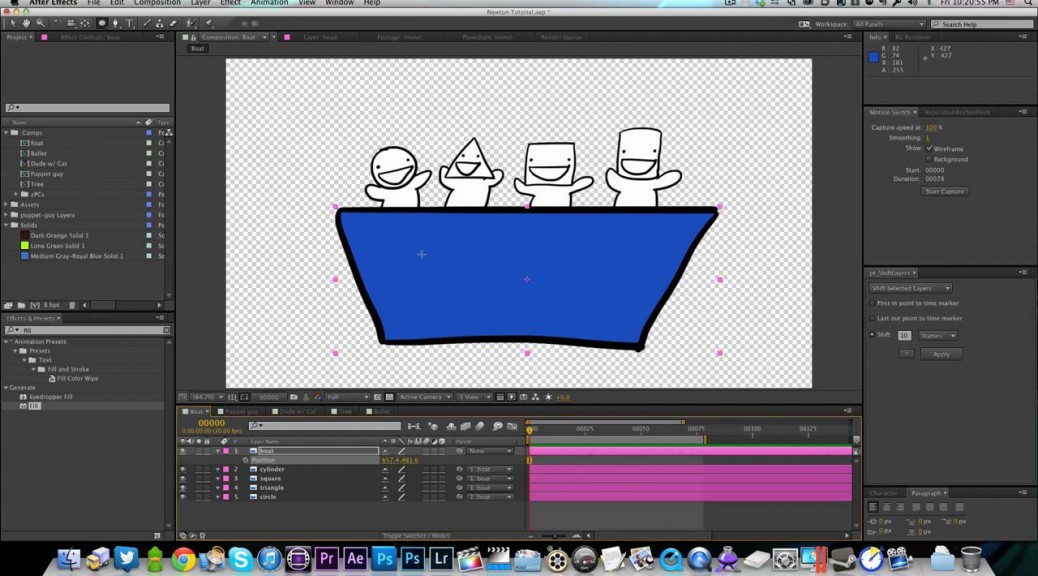 This tutorial covers a few basic techniques for using Newton which I learned while animating the cutscenes for the game BattleBlock Theater. 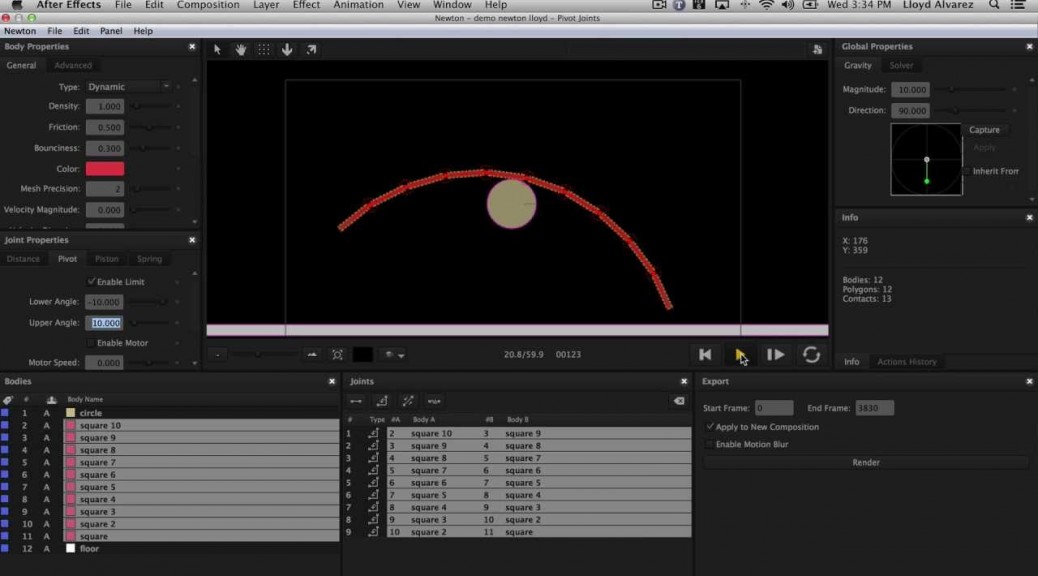 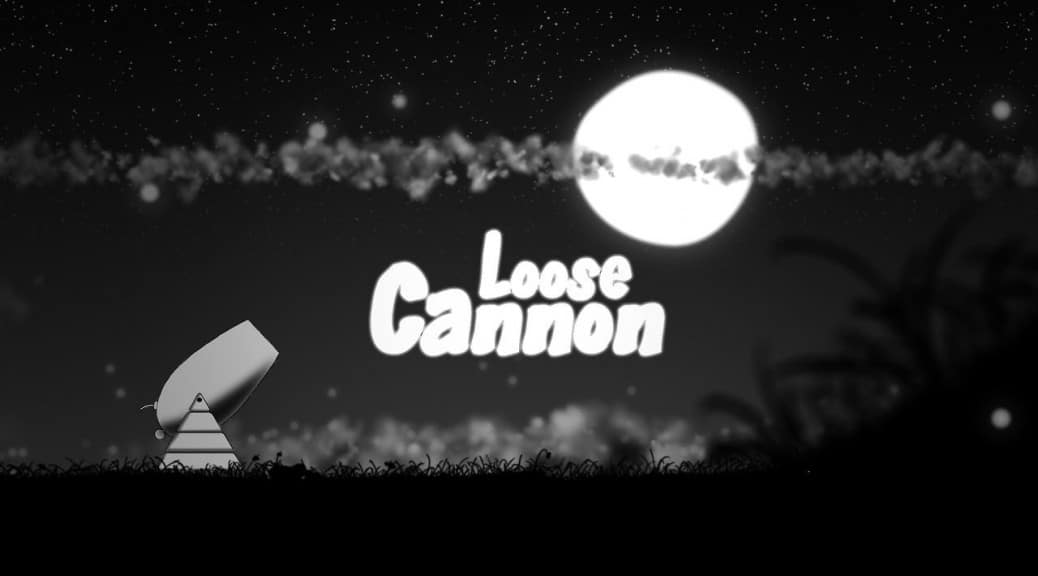 A very short by Reid Per Fiskerstrand.
Just to try the new Newton plug-in from Motion Boutique.
Made in After Effects and Photoshop CS5. 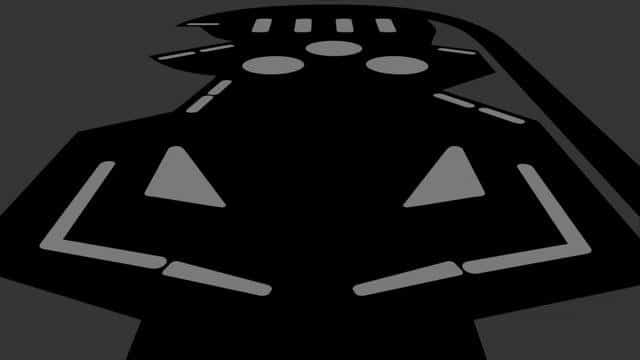 Just a very quick test of the Newton plugin from www.motionboutique.com. Pinball machine knocked up quickly in Illustrator and pasted on to an After Effects layer. Motion of the ball generated entirely automatically by Newton. Flippers originally flipping away throughout via expressions, tweaked by hand afterwards to match the collisions. 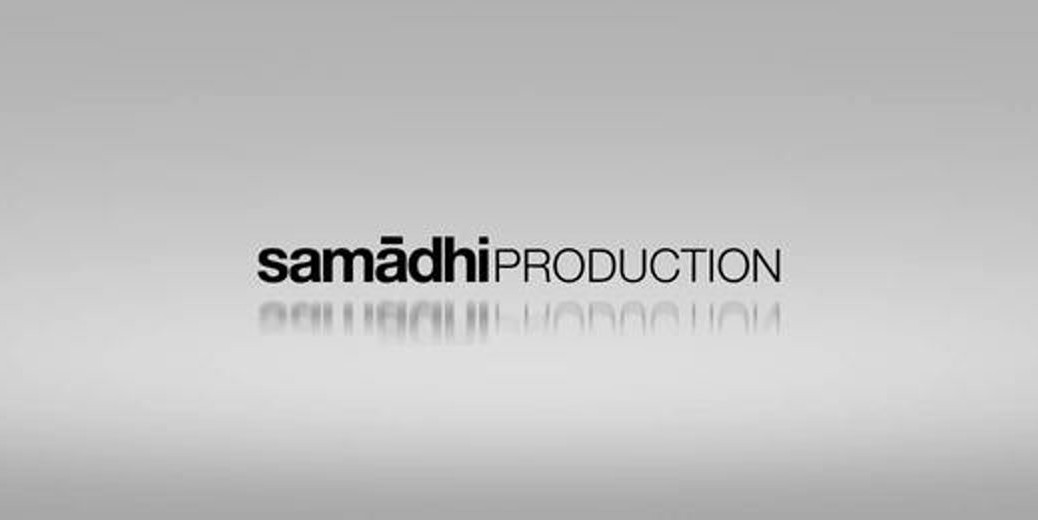 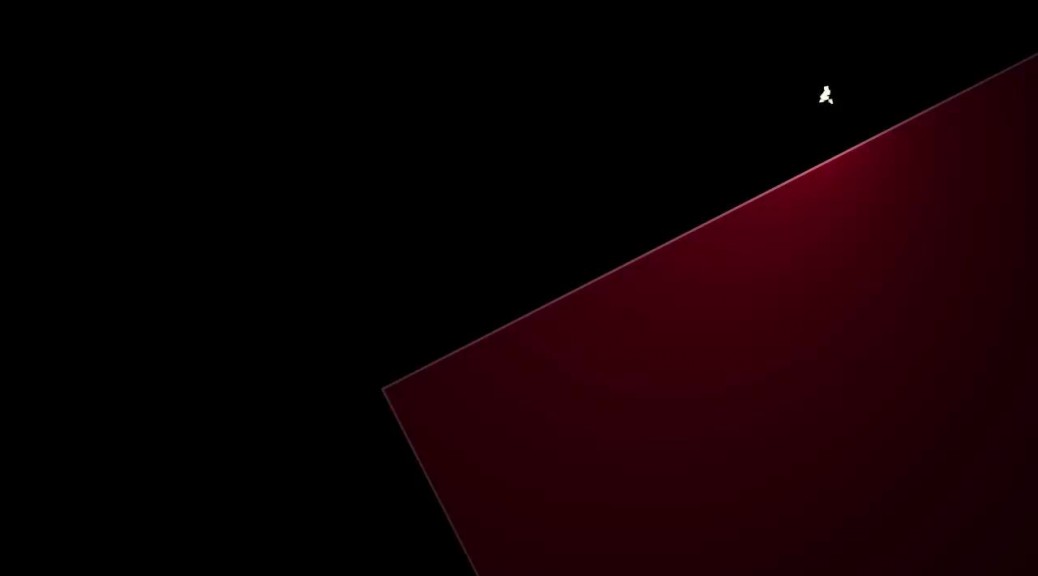 My first experiment using Trapcode Particular and the Newton physics engine for After Effects.

Check out Newton at https://www.motionboutique.com/ 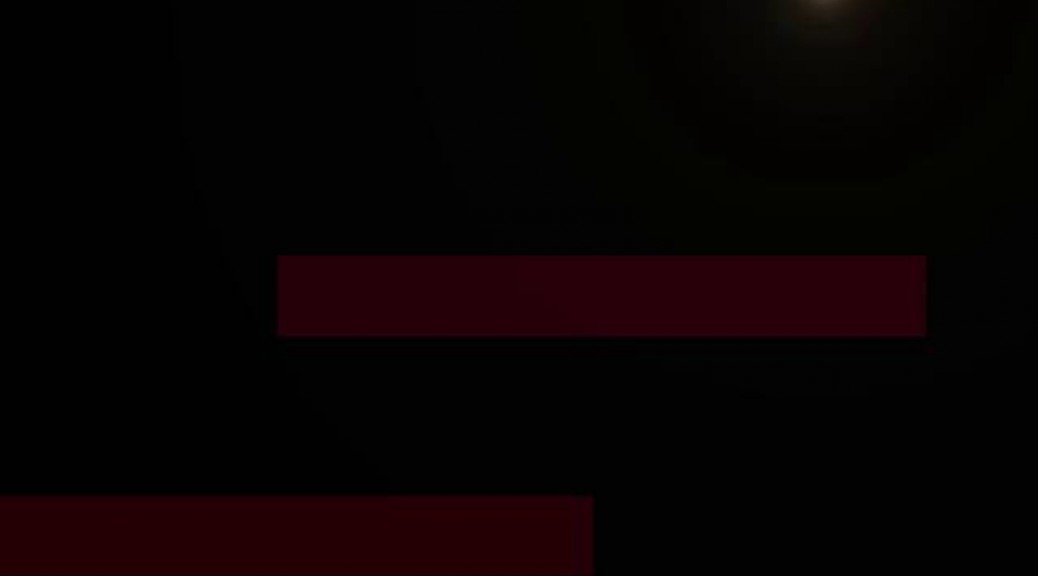 My second experiment using Trapcode Particular and the Newton physics engine for After Effects.

Tweaked the particle settings a little and added some dynamic interaction.

Check out Newton at https://www.motionboutique.com/