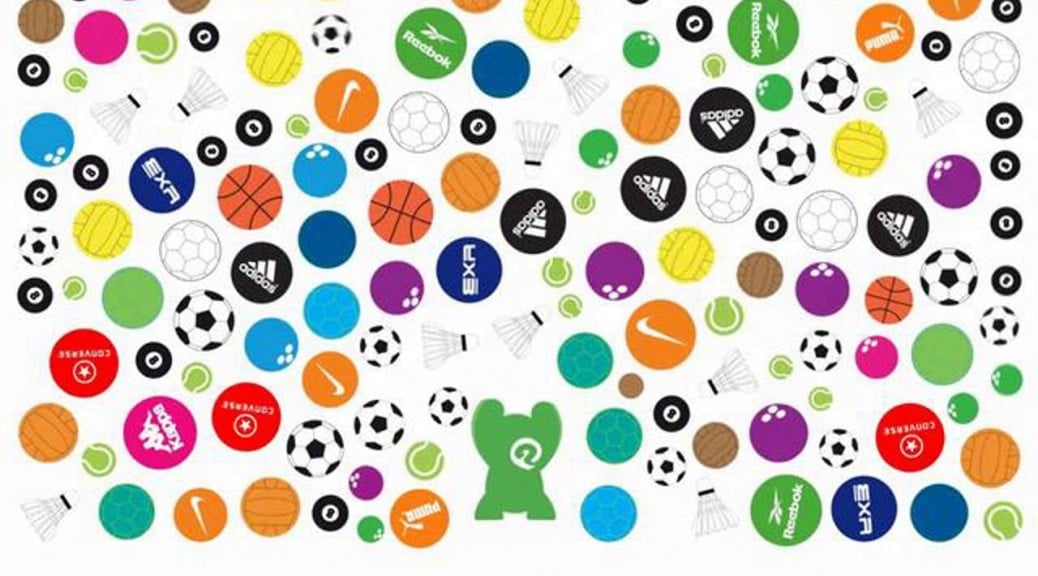 Ad for a Sports Mall, shown on Chinese TV.

The initial storyboard was for a 30 second ad, but the animated section was eventually reduced to about 5 seconds, so everything had to happen very quickly. I was given flat designs and asked to animate them, with the requirement that the balls drop and bounce as realistically as possible. The amount of balls could have presented a problem, but the recently released Newton plugin made it all relatively easy.